"I recognize a woman with a destiny when I see her."    – Brody Jordan, TV Sports Reporter

Poised for an interview, TV reporter Hallie Berglund walks into a murder scene instead. The victim’s boyfriend stands over the body, murder weapon in hand. Hallie couldn’t stop the crime, but as the star witness, she’ll see the man brought to justice . . . right?

Not according to her colleague Brody Jordan, who is convinced the police—and Hallie—are targeting the wrong man. To prove it, he’ll need Hallie’s help. The victim was wearing a bracelet handcrafted by Hallie’s long-dead mother. Now Hallie is the only one who can unearth the secrets of the past—and bring the sinister truth to light. 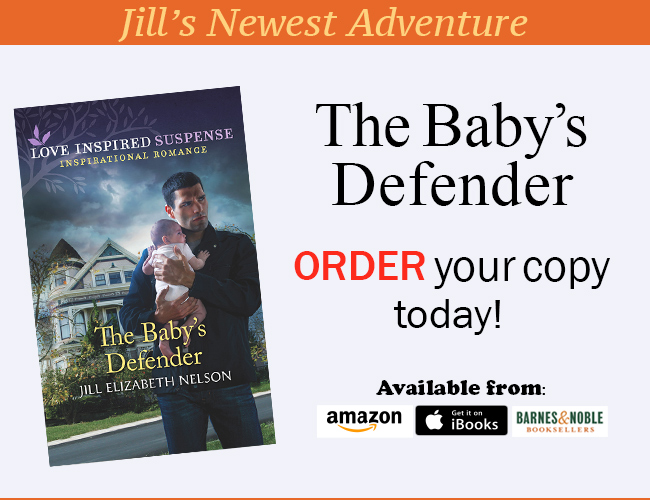