It’s been eighteen years since Laney Thompson’s sister was abducted and killed, but the pain Laney feels has never faded. And now the murderer is back, taunting Laney with mementos of her sister and threatening Laney’s young daughter.

School principal Noah Ryder is her best hope for protecting her daughter—if she can convince the former investigator to take the case. As the threats accelerate, a string of clues leads Laney to uncover old secrets. Unless Noah steps in with his expertise, how can she piece together the puzzle before her child—like her sister—is lost to a killer’s revenge? 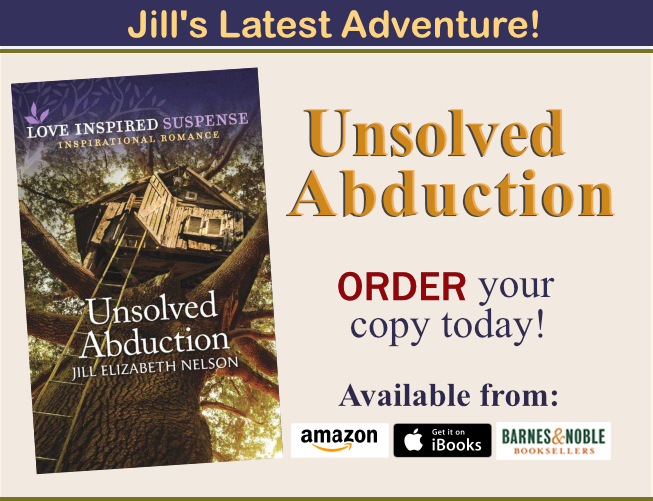