"You can’t leave us naked, without transportation and penniless!"    – Laurel Adams, Non-profit CEO

Stranded in a blinding snowstorm, Laurel Adams must pin her hope of survival on a handsome stranger. The single mother and her teen daughter take refuge in his remote Rocky Mountain cabin. But Laurel’s anything but safe when she discovers a dead body in her trunk…and becomes the prime suspect in a murder investigation.

Her rescuer, millionaire David Greene, knows what it’s like to be accused. Three years ago he was arrested for a crime he didn’t commit—an unsolved case that still haunts him.

With the clock ticking, can they stop a cold-blooded killer with deadly ties to them both? 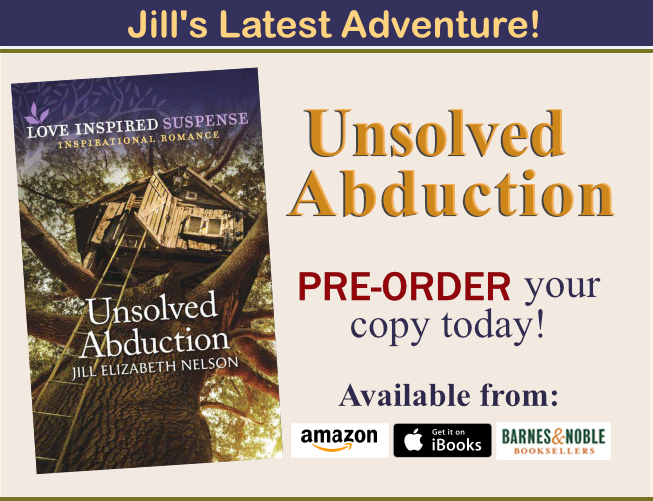